WARNING SIGNALS
​Click on each image for enlargement and description. 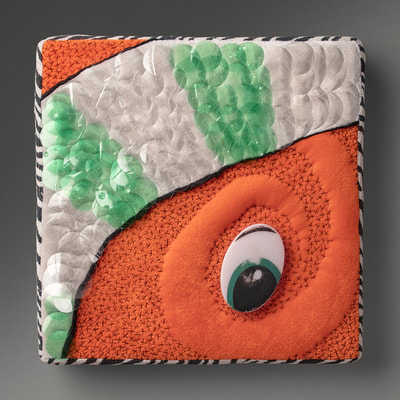 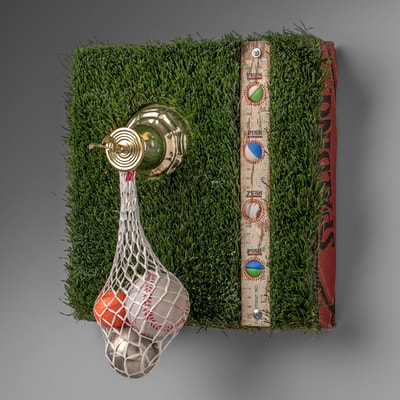 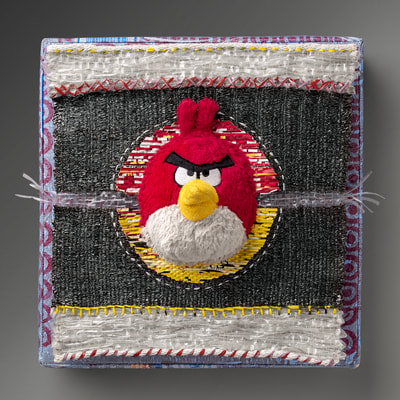 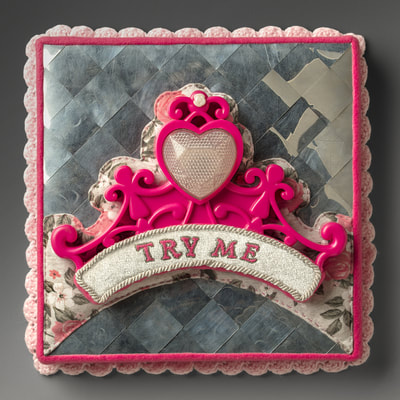 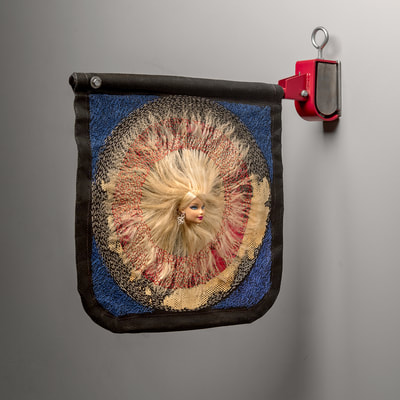 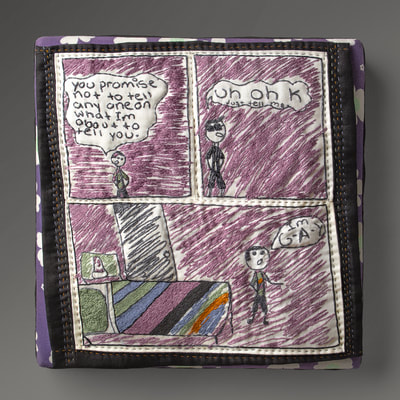 Warning Signals was the result of a public art residency commissioned by the City of Phoenix Office of Arts and Culture Public Art Residency at the 27th Avenue Solid Waste Management Facility. This series of six assemblages is loosely inspired by nautical signal flags, using the repetition of a 12” x 12” format to call attention to a variety of cultural messages to which our children are exposed through toys and familiar objects. With the finding and combining of serendipitous objects and materials unearthed at "the dump", much can be revealed in what we discard. Each “signal” flags a societal norm that we obliviously pass along to children. At first observation, these works appear playful, juvenile, and even cute. But a closer examination reveals a compilation of items that speak to expectations of gender roles and social mores, childhood angst over LBGTQ awareness, plastics in our oceans, and the pursuit of unreasonable perfection – communicated through the toys and products we give our children to “play” with.

Listen to an interview on KJZZ regarding the exhibition of this work.
Copyright © Ann Morton, 2022